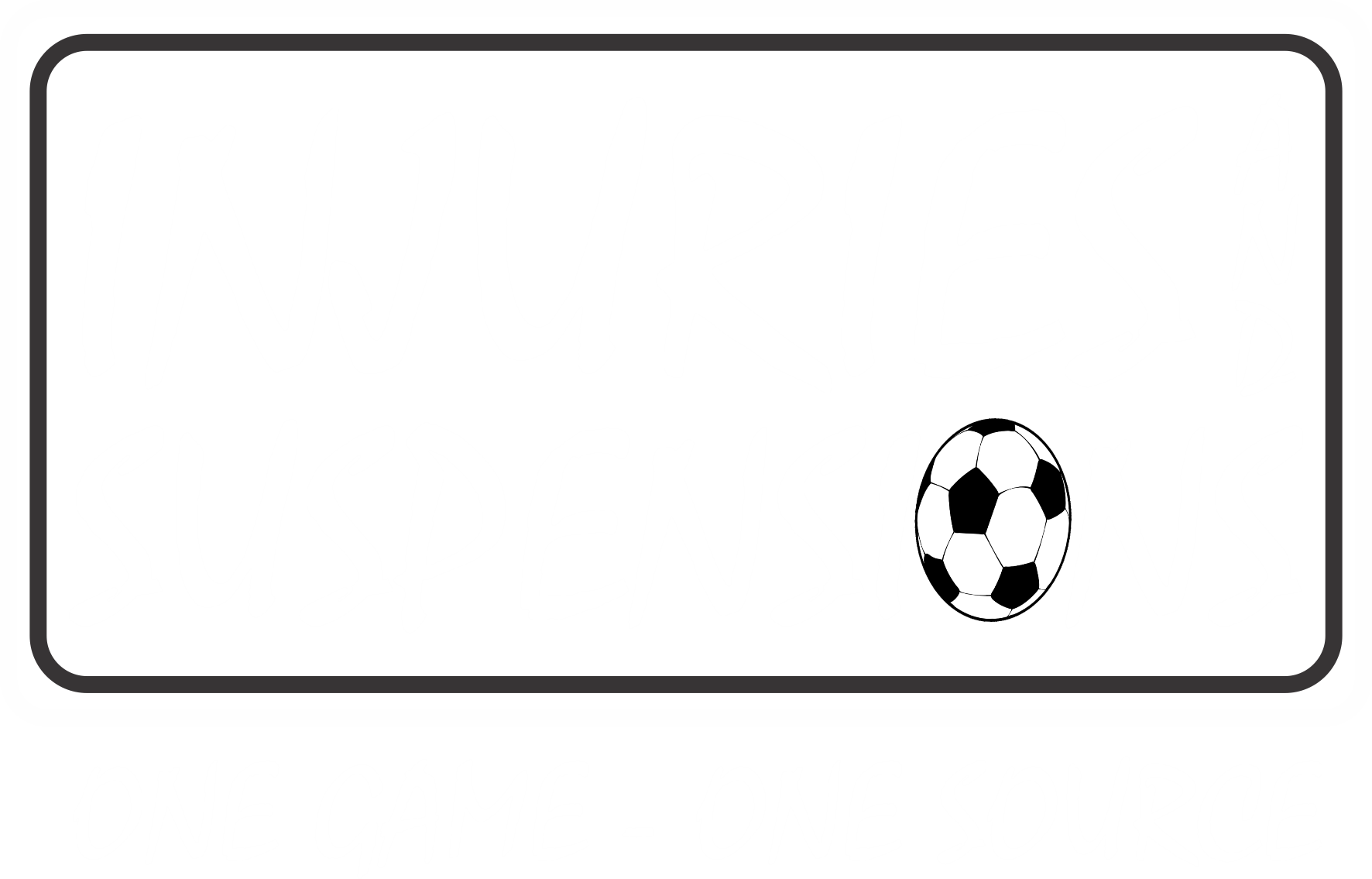 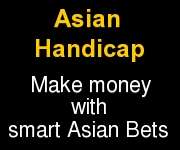 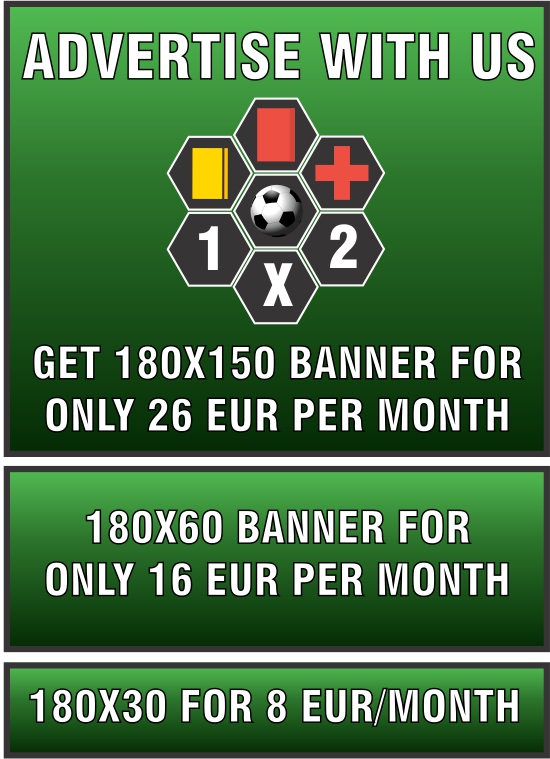 Atletico midfielder misses the match against Barça. Atletico Madrid has confirmed that Lucas Torreira will be quarantined due to a positive Covid-19 test.
The club also announced that the Uruguayan midfielder, who is currently on loan from Arsenal, is in good physical condition but will have to quarantine.
The news of Torreira’s infection has been reported, while his compatriot Luis Suarez has also been infected with the virus.
The Covid-19 virus has spread to Uruguay training camp, and the players present have contracted the disease. Thus, both players will be absent for Saturday’s match against Barcelona in La Liga. The 24-year-old Torreira has made seven appearances for Atletico, having played two games from the start.

Atletico Madrid Uruguayan star Luis Suarez has tested positive for coronavirus. Coronavirus has become a big problem for the world and has affected the world of sports, especially football, since lots of news are published daily about the infection of football players with this virus.

According to an issue officially announced by the Uruguayan Football Association, Atletico Madrid star Luis Suarez, who is currently in the Uruguay national team camp, has tested positive for COVID-19 and thus has to start self-isolating.

Luis Suarez is infected with coronavirus while Atletico Madrid will face Barcelona in a crucial match on Saturday and with the current situation, the Uruguayan star will miss this the match and, of course, the interesting confrontation with his former team that many were waiting for; This will be a great loss for Diego Simeone’s team.

Arsenal lost another player due to Coronavirus. The Bosnia-Herzegovina defender Sead Kolasinac of the Arsenal team missed the game against Leeds due to the Coronavirus. The Football Federation of Bosnia and Herzegovina has confirmed that the Corona Kolasinac test is positive and that he will not be able to accompany the national team in the game against Italy.
Sead Kolasinac is the second Arsenal player to be infected with the Coronavirus in national games. Elneny had previously been infected with the virus in the Egyptian national team.
While Thomas Partey is also injured, the players’ infection with the Coronavirus has made things difficult for Arsenal.
The Arsenal boss has previously spoken of his concerns about the national team at this time.
Arteta said: “The bubbles that the Premier League, the clubs and the Government have been able to create to try to keep everybody as safe as possible are working really, really well.
“But we all know that the issue is still there.
“Obviously when everyone has to fly away to very different countries, I think at the moment it’s a little bit of an experience.
“We don’t know what the outcome is. We want to believe that they are going to follow a lot of things that are implemented and working well so fingers crossed we don’t get any bad news.”

Arsenal midfielder Mohamed Elneny has tested positive for Covid-19. A few days ago, it became clear that the star of the Egyptian national team and Liverpool club, Mohamed Salah, has contracted coronavirus and must go through the quarantine period to recover.

It has now been announced that another Egyptian star has also contracted coronavirus. Arsenal has officially announced that the midfielder of the Egyptian national team and the club, Mohammed Elneny, has tested positive for Covid. It is not at all unlikely that Mohamed Salah caused him to suffer. However, Elneny now has to go through the quarantine period; Which is terrible news for Michel Arteta, the Gunners’ manager.

Arsenal will face Leeds United in the ninth week of the English Premier League on Sunday. The Egyptian will miss the match after infecting with the Coronavirus.

The Premier League also announced that 16 other players in the league tested for Covid between November 9-15 were infected with the virus. This is the first time the number of infected people has doubled.

Mohamed Salah still has coronavirus. Liverpool forward Mohamed Salah returns another positive covid-19 test. According to the Egyptian Football Association, Mohamed Salah did a swab test again on Wednesday and he received a positive result.

Salah was not showing symptoms of the virus but he tested positive and he must continue a period of self-isolation.

At first, they deleted their initial statement that the test was positive but they release another update after that explained a second swab had also returned positive.

Salah will have to continue a period of self-isolation and he can not play for Liverpool against Leicester City on Sunday.

The 28-year-old player also will not be allowed back into the UK, having returned the positive test while away on international duty.

He has been criticized for attending his brother’s wedding during the international break.

Mido claimed that Salah did something wrong by attending the wedding and this is negligence during the coronavirus pandemic.

The most recent coronavirus figures published by the Premier League stated that between November 9 and November 15, 1,207 players and club staff were tested for Covid-19, with 16 positive cases.

Carlos Fernandez, Sevilla’s forward will be out for two weeks. According to the club’s statement carried by Mundo Deportivo, Fernandez’s test which was carried out on Tuesday was positive and he should isolate himself. Therefore he will not be able to participate in the game against Celta Vigo.

Sevilla has confirmed that Wednesday’s training was suspended and the whole squad was tested for Coronavirus. “Sevilla FC striker Carlos Fernandez tested positive in the PCR test to detect COVID-19 that were performed on him early on Tuesday morning,” the club statement read.

“The player noticed some symptoms on Monday night so was isolated as required by the protocol. He underwent the PCR test on Tuesday and didn’t participate in the morning training session.

“Likewise, in step with protocol, the entire staff has undergone PCR tests on Wednesday morning and haven’t trained. The results are expected to be known by 19:00.”

Inter Milan‘s Serbian defender Aleksandar Kolarov has reportedly been infected with the coronavirus. Inter have announced that the last test of Alexander Kolarov, who recently returned from international duty, is positive and that he has corona. He has no symptoms but will now follow the required protocols:

“FC Internazionale Milano can confirm that Aleksandar Kolarov tested positive yesterday as he went through checks upon his return from international duty.

“The player, who is totally asymptomatic, will now follow all of the guidelines and procedures laid out by the health protocol.” Inter statement said

The 35-year-old Kolarov left Roma for Inter last summer a one-year contract. The former Manchester City defender has appeared in six games for Inter this season.

According to Sky Sports Italia, Inter midfielder Roberto Gagliardini, who was previously infected with the coronavirus, tested negative recently, thus he can accompany Nerazzurri in the upcoming matches.

Tottenham defender Matt Doherty will not be featured against Manchester City due to a positive coronavirus test. Matt Doherty played for Ireland in their Thursday match against England and was also featured in his National team’s clash against Wales in Cardiff which ended with a 1-0 victory for Ireland. It was announced on Monday that Doherty and James McClean are infected with coronavirus and the tests taken from them before returning to Dublin have come out positive. Both players will not be available for Ireland’s game against Bulgaria on Wednesday and due to self-isolation guidelines, none of them can be featured in the weekend’s club competitions as well. With this unfortunate news, Mourinho has to plan for his team’s Saturday Premier League clash against Manchester City without Doherty. The Portuguese coach expressed his feelings about the international break in an Instagram post that showed him training with only six Tottenham players.

“Covid test results after matches been played, randomers running on the pitch while team sessions are taking place and much more.

“After another training session with only 6 players, it is now time to take care of myself.”

All games available only in our „THE BEST INFO” section.

Subscribe to see the most useful team news from each league.

a - games played this season